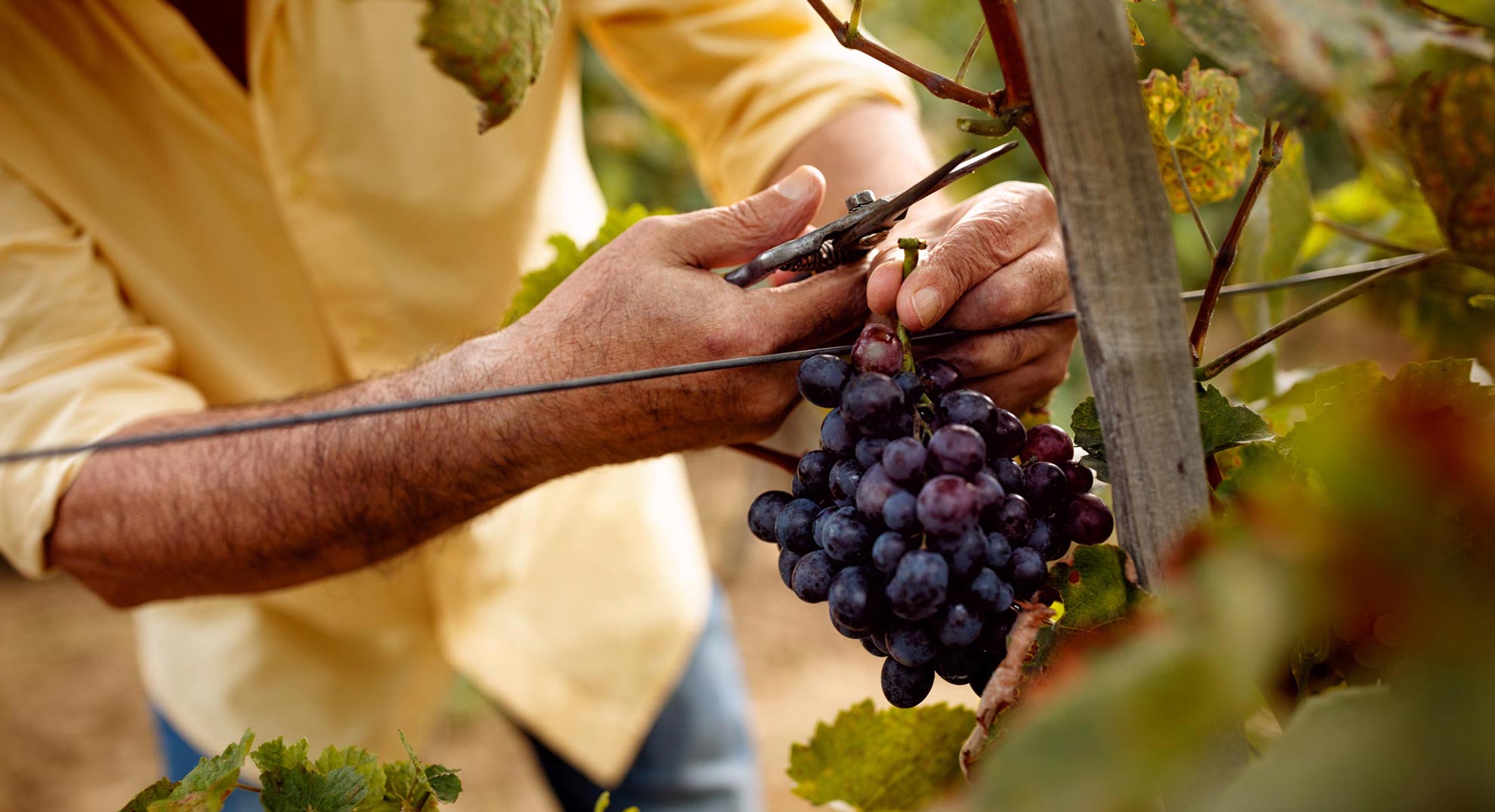 The European Confederation of Independent Winegrowers is the only international organisation which gathers and represents the independent winegrowers in Europe.

WHAT IS AN INDEPENDENT WINEGROWER

The independent winegrower is an entrepreneur, at the head of a small/micro enterprise, often a family business. He is at the same time: vine grower, winemaker and seller directly linked with consumers. 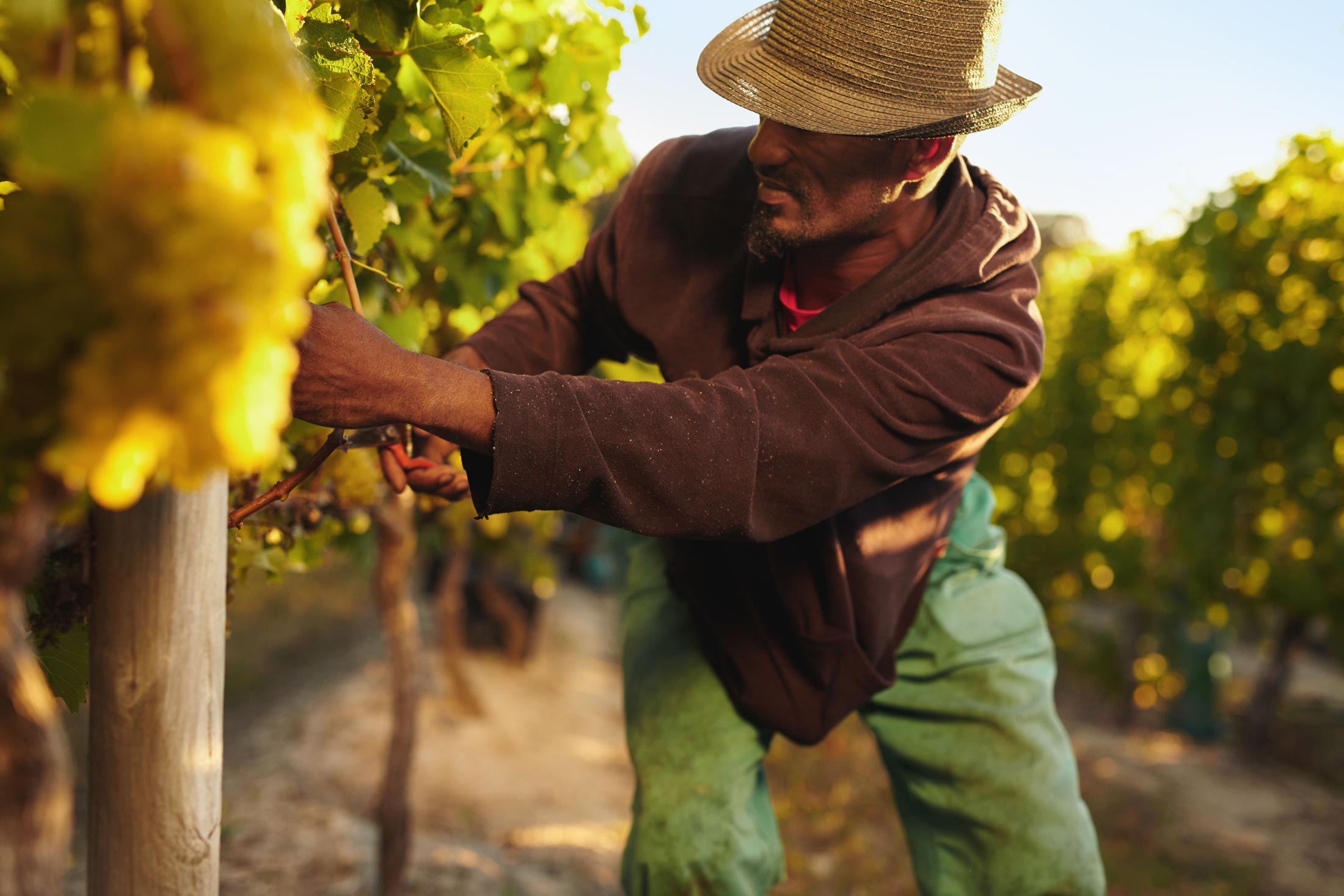 The independent winegrowers have a deep link with the land and the territory where they live as they cultivate their vines, and produce their wines from their own grapes.

The Independent Winegrowers have a deep knowledge of the “terroir” and they respect and cultivate it by using best cultural and environmental practices. 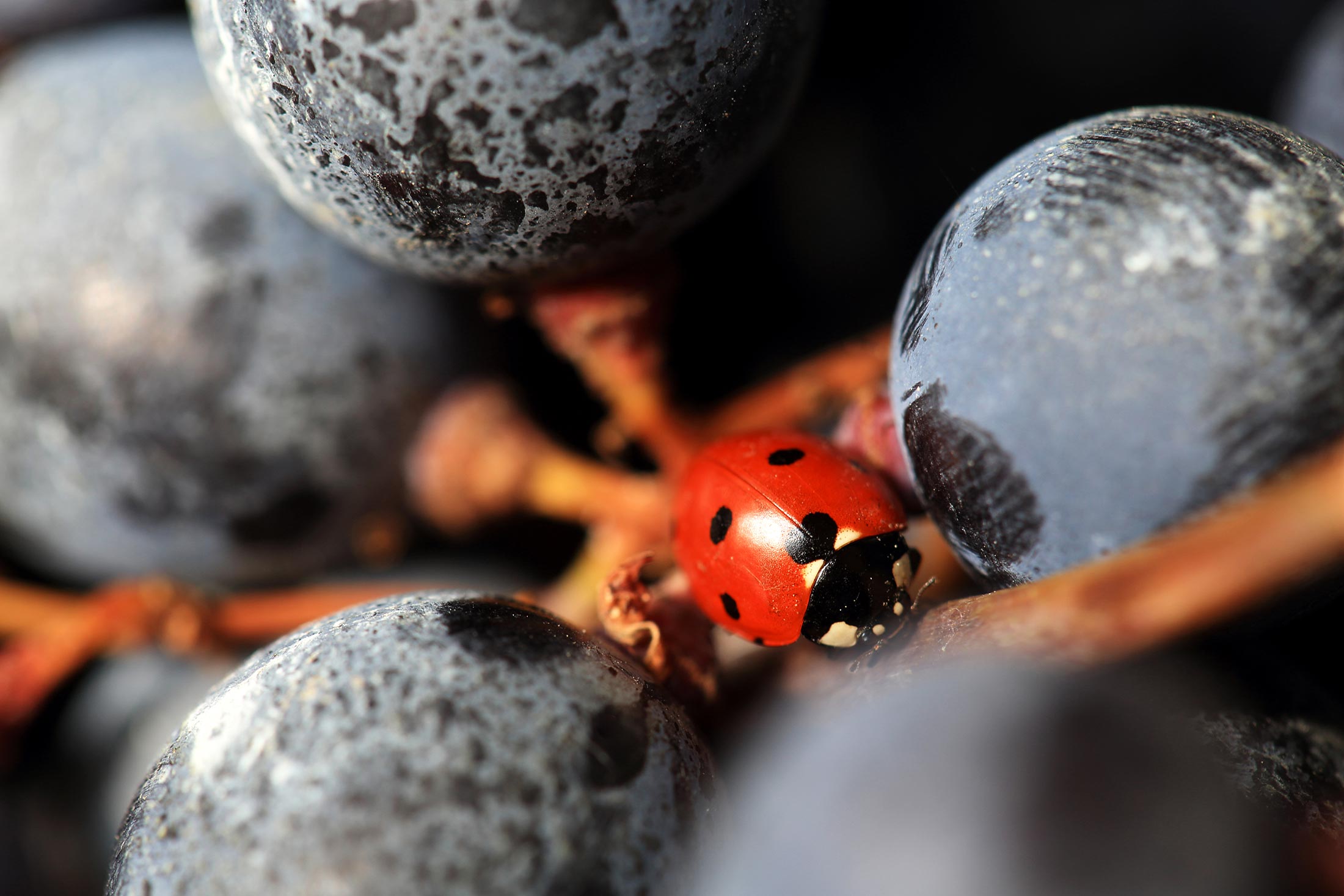 For the Independent Winegrowers, protecting the landscape and biodiversity is an essential component of practising healthy and sustainable viticulture for everyone.

The main distinctive feature of the Independent Winegrowers is that they produce wines and spirits themselves, aging or distilling it with care. This wine is not mass-produced; it is an artisanal and unique product. This is a hand-crafted work that takes know-how, experience, patience, and love, in stark contrast with the massive standardisation of wines production. 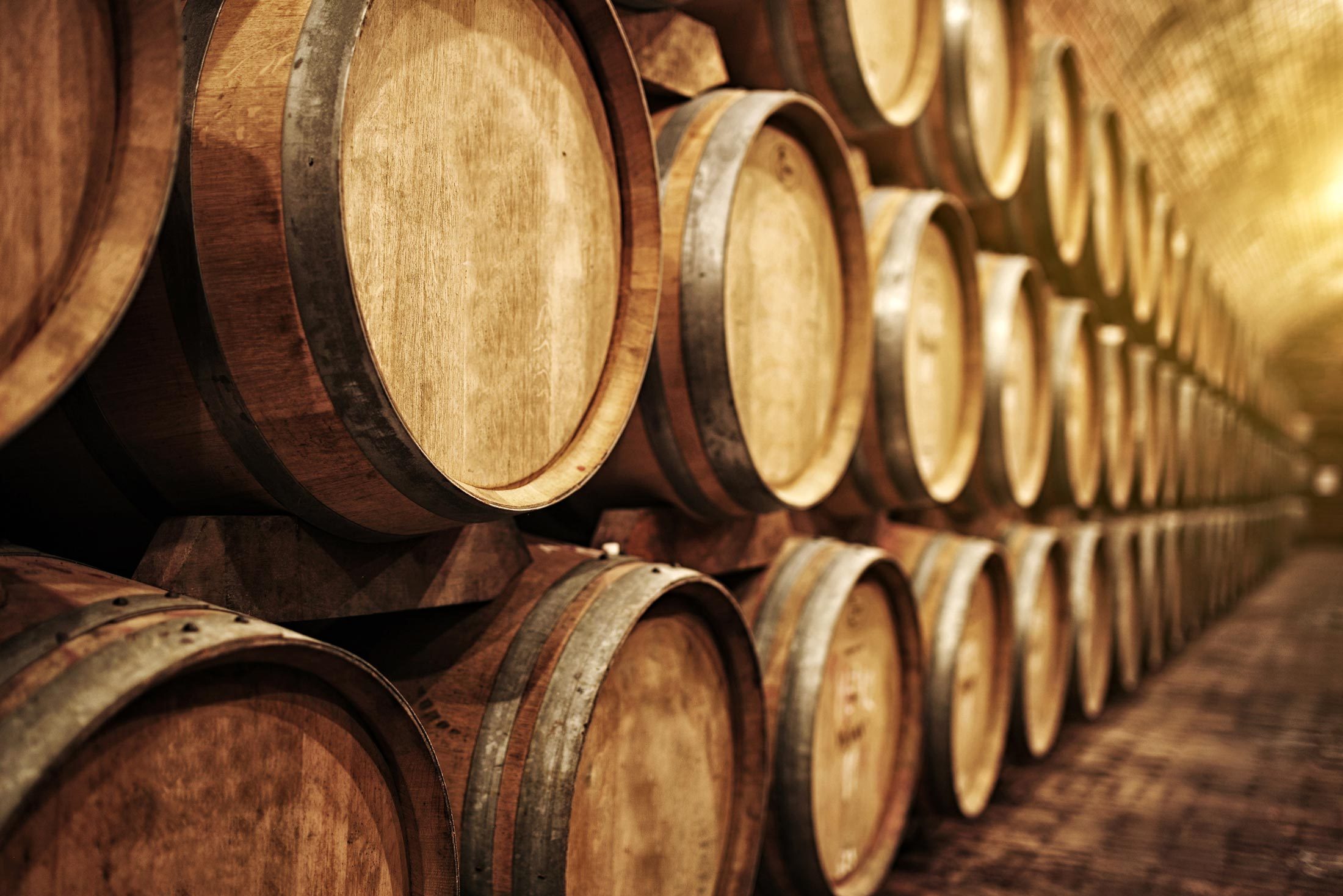 Winegrowing and distillation are delicate operations whose success depends on the expertise of the Independent Winegrower. Last but not least, the Independent Winegrowers sell their wines and spirits directly to final consumers through selected distribution channels, enjoying the particular activity of explaining the way in which they work to customers, whenever possible.

Even if the global world wine has become more internationalised and worldly, with nearly 70 countries producing wine, the European Union still leads the global market, remaining the world biggest producer.

Export of wine yearly contributes with more than 6 billion € to a positive effect of the EU trade balance. Europe export outside its borders is less than 15% of its wines and the intra trade accounts for more than 25% of volumes produced. 60% of the total wine produced by member states stay in Europe where is transformed into wine-based products and is consumed by European citizens. Imports of wines coming from outside Europe account up to 10% of the all wine consumed in Europe. Even if European consumers consumption decrease (but increase at the world level), the average consumption in Europe remains with 26 litre/cap. Part of the explanation undoubtedly lies in the changes of consumption pattern: basic daily table wine have been replaced by high value premium quality wines for special occasion. This trend is perfectly in line with the wines produces by independent winegrowers.

The wine sector is highly atomised and it is mostly composed by SMEs. Micro and small and medium-sized enterprises (SMEs) are the backbone of the EU wine sector representing more than 90% of the market. Two out of three bottles of wine produced in Europe come from grapes cultivated by an SME.

The European wine companies contribute significantly to the social, economic and rural development of many regions across the EU. Independent winegrowers are part of the European cultural legacy and provide a diversity of products that are highly appreciated by European consumers. 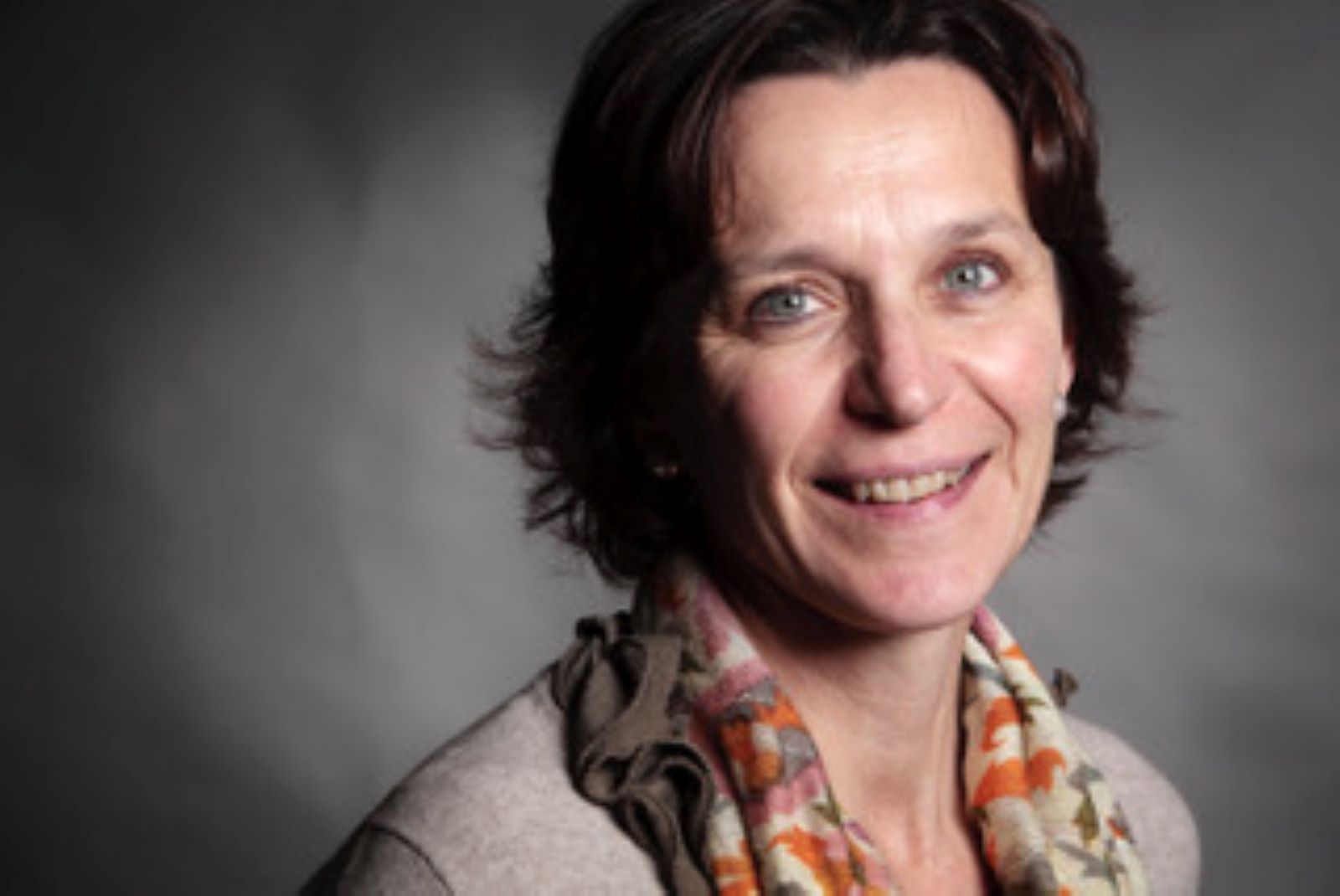 Matilde Poggi, winegrower based in Cavaion Veronese (Veneto, Italy), in the Bardolino production area, was born in the family vineyard, where she is working passionately since 1984. Since 2013, Matilde Poggi is president of the Italian Federation of Independent Winegrowers (FIVI). Over the years, she was keen to bring together the Italian independent winegrowers. Currently, FIVI has 1,300 members. Matilde Poggi was elected president of the European Confederation (CEVI) in 2021. “We have many challenges ahead of us, first and foremost the defence of the fruit of our labour: wine, an agricultural product with a cultural value that has always been at the heart of the Mediterranean diet.”

Céline Meyer comes from a winegrower family in Rasteau, South-East of France. She graduated with a Master's degree in wine law and quality products from Aix-Marseille University, and began her career in the geographical indications sector, and she had the opportunity to work abroad several times (to Switzerland, Mongolia, Morocco). Before joining CEVI, Céline worked in Brussels at Pernod Ricard, the world's second largest wine and spirits company, as project manager of the prevention programme targeting young adults RESPONSIBLE PARTY. Céline speaks French, English and Spanish.