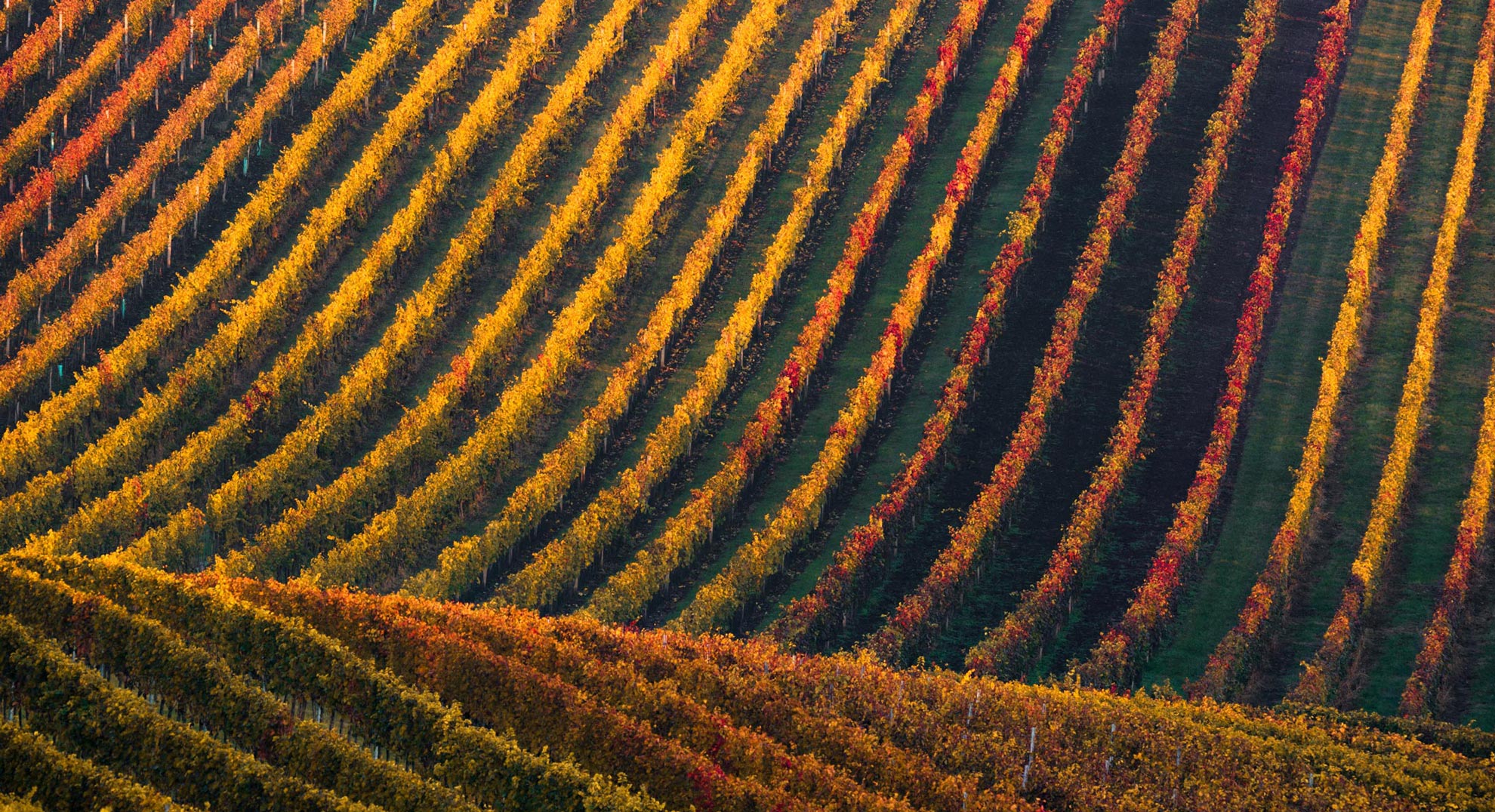 Today in Europe, online sale are growing rapidly. The internet’s possibilities for retailing products are enormous. However, physical distribution of wines to consumers still requires intermediaries. Direct sales and e-commerce are an important source of income for our enterprises: wine tourism development and short supply chain are essential levers of competitiveness for the sector. Direct sales (both on and off internet) guarantee a fairer distribution of the added value in the entire food chain.

The European policies of the last years have encouraged and still encourage the purchase of farm products directly from the producer. Unfortunately, as far as wine is concerned, this type of purchase does not cross national borders. The holding and movement of wine within the EU is governed by Directive 2008/118. The Directive establishes the conditions that must be respected by buyers and sellers within the European Union.

According to Article 36 of this Directive, in the case of distance sales from one EU country to another of excise goods already released for consumption in one Member State, which are purchased by a person and transported to another MS directly or indirectly by the vendor or on his behalf, shall be subject to excise duty in the EU country of destination. However, the current regulation obliges the wine producer to pass through a tax representative to ensure that excise duties are paid. This system generates extra costs and important administrative burdens that make direct sales practically impossible in Europe.

After the Fiscalis’ study launched by the Commission in 2015, which pointed out these difficulties, the Commission called for the creation of a ONE-STOP-SHOP (OSS) to pay excise duty on wine. CEVI thanked the Commission for the work that has been carried out on distance selling and welcomed the Commission’s proposal. It is important that the regulatory framework now will be implemented in a timely manner. At this regard, CEVI is keeping the pressure on the Commission participating at the Excise Contact Groups organized by the Commission twice a year. To find out more details about CEVI’s position on this issue, please refers to the Press Release section.

In the light of the recent warnings coming from some of CEVI’s members, namely Bulgaria, Hungary and Slovenia, CEVI would like to draw Commission’s attention to a problem that Independent Winegrowers are facing while offering their products to the monopolies of the Scandinavian countries (Sweden, Finland, Norway and Iceland).

The problem is mainly related to the fact that producers are limited in their offers to the specifications made by each monopoly in tenders for purchases of wines to be sold in the retail shops network of the respective countries. Basically, each monopoly has the power to decide arbitrarily which are the products that producers, from a particular country of origin, may offer on the market.

CEVI recalled the Commission that among the most important objectives of the Treaties of the European Union is the creation of a common internal market for citizens and businesses (article 34 of the TFUE). This is an area without internal frontiers in which the free movement of goods, persons, services and capital is ensured in accordance with the provisions of the Treaties. The freedom of movement of goods is fundamental for business activities and its achievement is related to the elimination of all trade barriers between Member States, especially those related to imports and exports, including all measures having an equivalent effect. Moreover the European Commission should supervise that Member States adjust any State monopolies of a commercial character so as to ensure that no discrimination regarding the conditions under which goods are procured and marketed exists between nationals of Member States (article 37 of the TFUE).

Competition rules of the Treaties (Article 102 of the TFUE) impose that businesses and Member States including the monopolies they retain do not distort free and undistorted competition within the internal market, including by impeding imports or exports. This is the reason why the previously hold monopolies over imports of alcoholic beverages in Finland and Sweden were declared incompatible with the objectives of the EU Treaties and abolished after their accession to the Community. Only retail monopolies are accepted, provided that they do not distort competition between products from different Member States.

CEVI believes that the current purchasing policy of the monopolies in practice hinder imports as far as producers are limited to offer only product categories specified by the monopoly instead of offering the entire range of their products (organic wines, boutique wines of a higher quality, wines from local grape varieties etc.) that are able to be marketed and to compete for access to the market. For instance, the Bulgarian Association of Independent Winegrowers (http://baiw.org/en/) recently received a tender from Systembolaget for a Bordeaux Blend or a blend from Cabernet Sauvignon/Syrah with grapes from Bulgaria for 1,10€ – 1,75€ per liter. The wines produced by BAIW cannot absolutely meet these prices and as a consequence they are left out of the market. On the other hand a wine coming from France, same grapes Cabernet Sauvignon is paid by the Systembolaget between 4,7€ and 6,5€ per bottle (750 ml).

As a conclusion, CEVI believes that the current purchasing policies deployed by the Scandinavian Monopolies are against the EU Treaties’ provisions on free movement of goods and on competition (Article 34, article 37 and Article 102 of the TFEU). Free movement of citizens and goods represents a pillar of the success of the EU single market and it is then essential to a functioning market economy.

In view of the above, CEVI invites the Commission to investigate about the monopolies behavior and to protect EU single market.